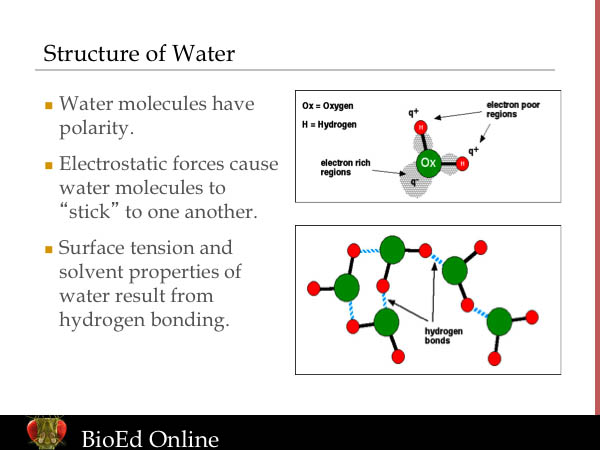 A molecule carries no net electric charge when there are as many negatively charged orbiting electrons as there are positively charged protons in its atomic nuclei. Different parts (poles) of an electrically neutral molecule can nevertheless carry a partial positive or negative charge that can attract or repel other charged structures. Such molecules are called polar molecules.