Interviewing for a Teaching Position 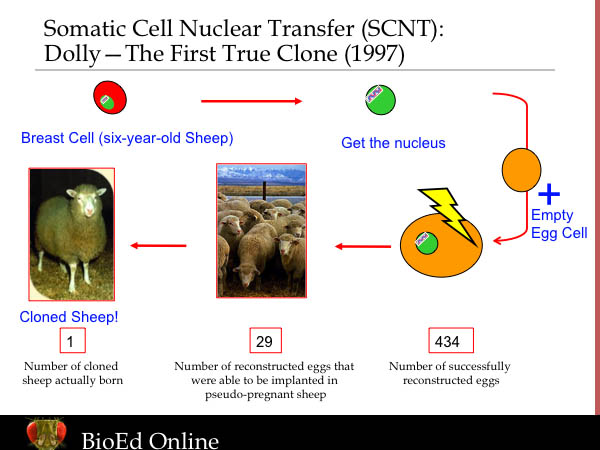