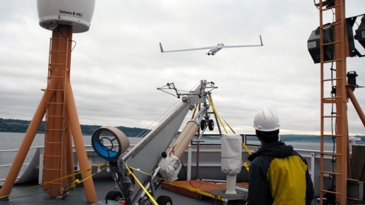 Throughout history, warriors and hunters have developed weapons to aid in their battles and pursuit of food. War machines, in particular, have been a focus of technological innovation. As warfare grew more complex, so did weapons. Javelins and boomerangs were tools for both hunting and war. Another device, the atlatl, extended the throwing arm and greatly increased throwing force. Eventually, catapults were invented. Catapults harness physical and/or mechanical energy to launch projectiles. Examples of catapults include slingshots, hurling devices used in castle sieges, and even steam-powered machines that launch airplanes off aircraft carriers.

Catapult technology, first thought to have been developed in Greece as early as 50 BCE, was initially used to increase the range and penetration of arrows. When released, a catapult would shoot a large arrow toward the enemy.

Later, more powerful catapults were able to launch large stones, biological weapons (e.g., a hornets’ nest), incendiary bombs, and even terror projectiles like the heads of the captured! The history of catapults includes a large variety of designs, each with a different purpose.

Can you design and construct a catapult that meets specific goals, such as being most accurate, firing the greatest distance, or launching the heaviest projectile?

Prepare bags of materials for each team of students.

What To Do: Launching Projectiles

Have students bring in materials to make a larger catapult, capable of launching a tennis ball or small water-filled balloon at least 10 meters.